If you are tired of winter coldness ans grey colors all around, do not miss the chance to start your spring season somewhere beautiful and sunny. As you can remember we already told you about some of such places in our previous article.

Now let’s talf about other fantastic spots of our list! 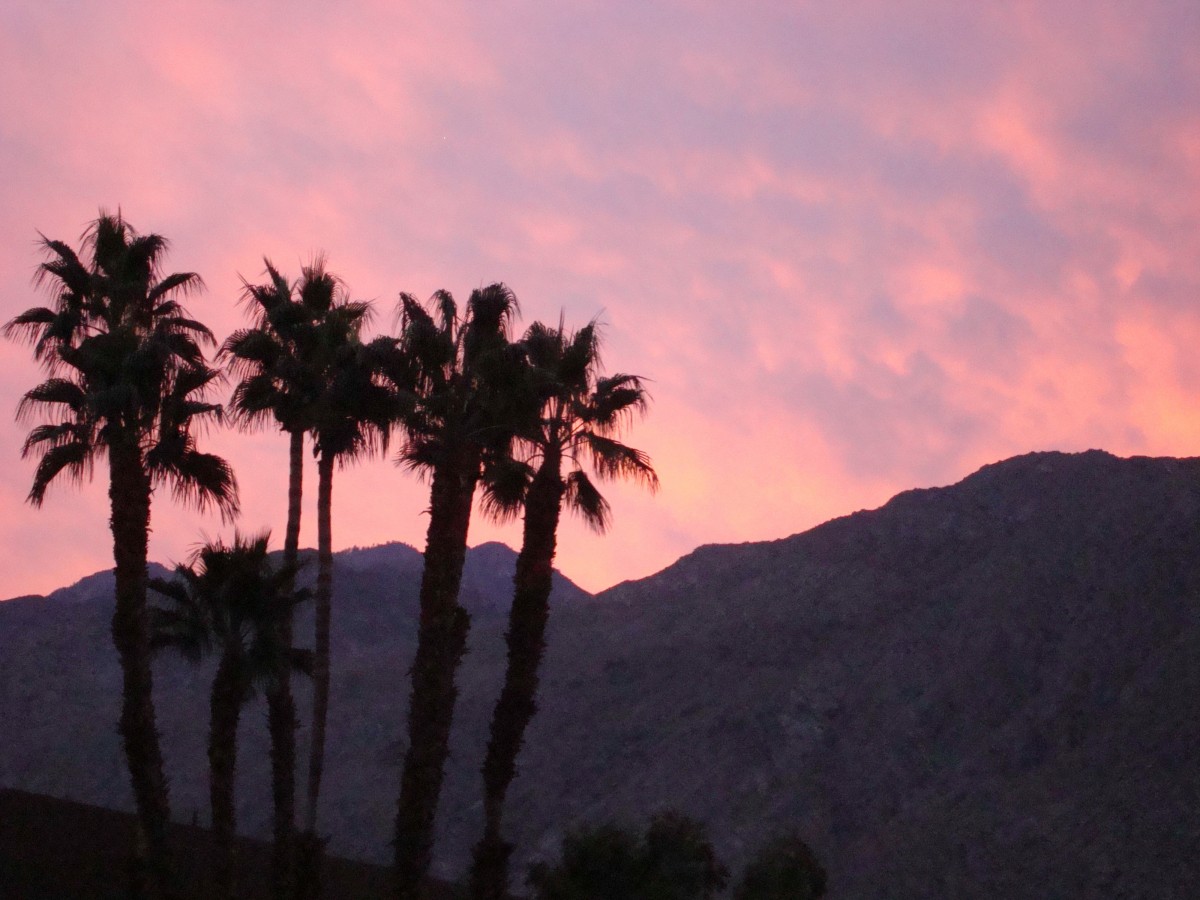 Nobody has to be afraid of bad weather here: The sun should shine at least 350 days a year in Palm Springs. But while it can get extremely hot in the summer months a good 170 kilometers southeast of Los Angeles, the milder spring temperatures are a good argument for a trip to the Californian desert and the glamorous past of Hollywood. In the middle of the last century the big stars retreated here, if they wanted to celebrate off the branch and the Paparazzi parties lurking also at that time already. Or if they wanted to spend a couple of days with their own or another woman. 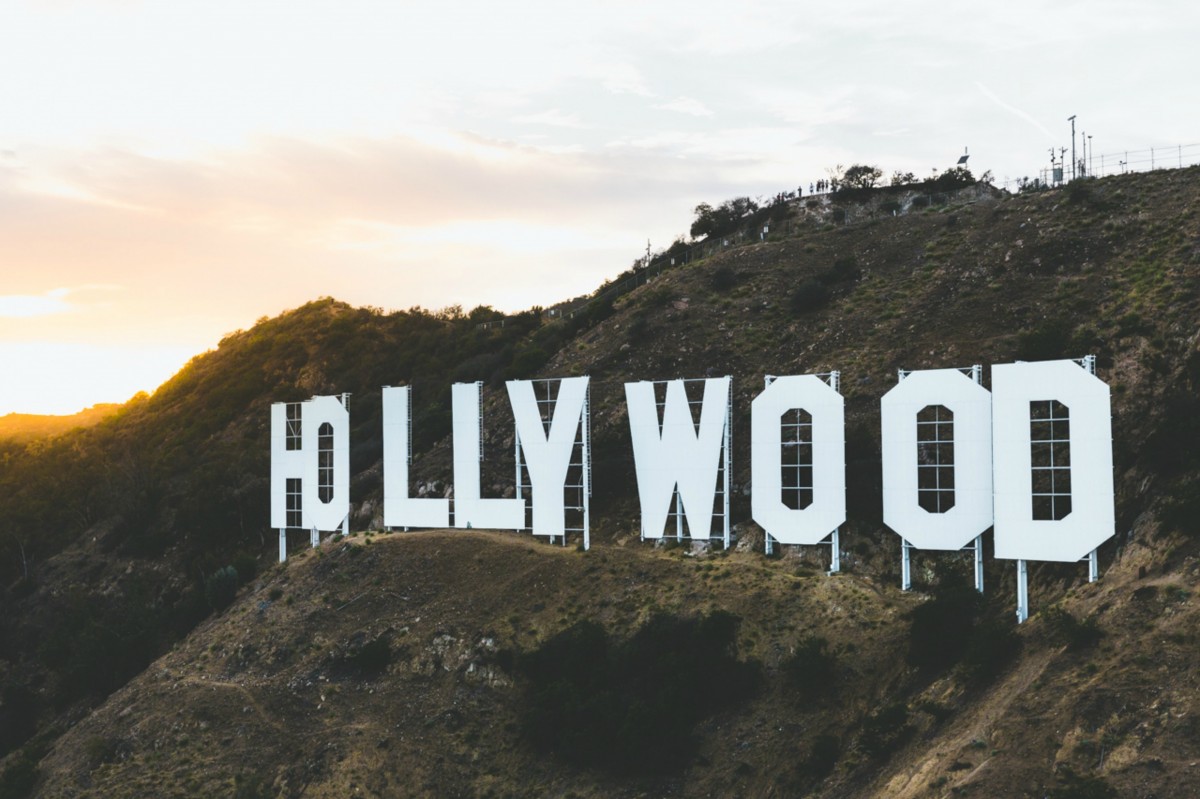 Most stars now stay elsewhere, but what has remained are their elegant, unconventional holiday homes, in which Bauhaus ideas were shaped into a style called “Desert Modernism”. Visitors can follow in the footsteps of stars such as Frank Sinatra, Ava Gardner, Marilyn Monroe or Elvis Presley on guided tours – or feel like one during their stay in Palm Springs. Some of the residences are rented as holiday homes. The prices, of course, correspond to the star appeal of the former owners.

Tourists do not travel to Namibia because of the sights in the cities. It is the extraordinary landscape and nature experiences that attract visitors, such as the impressive expanse of the Namib Desert, the wildlife in the Etosha Pan or the second largest gorge in the world, the Fishriver Canyon. 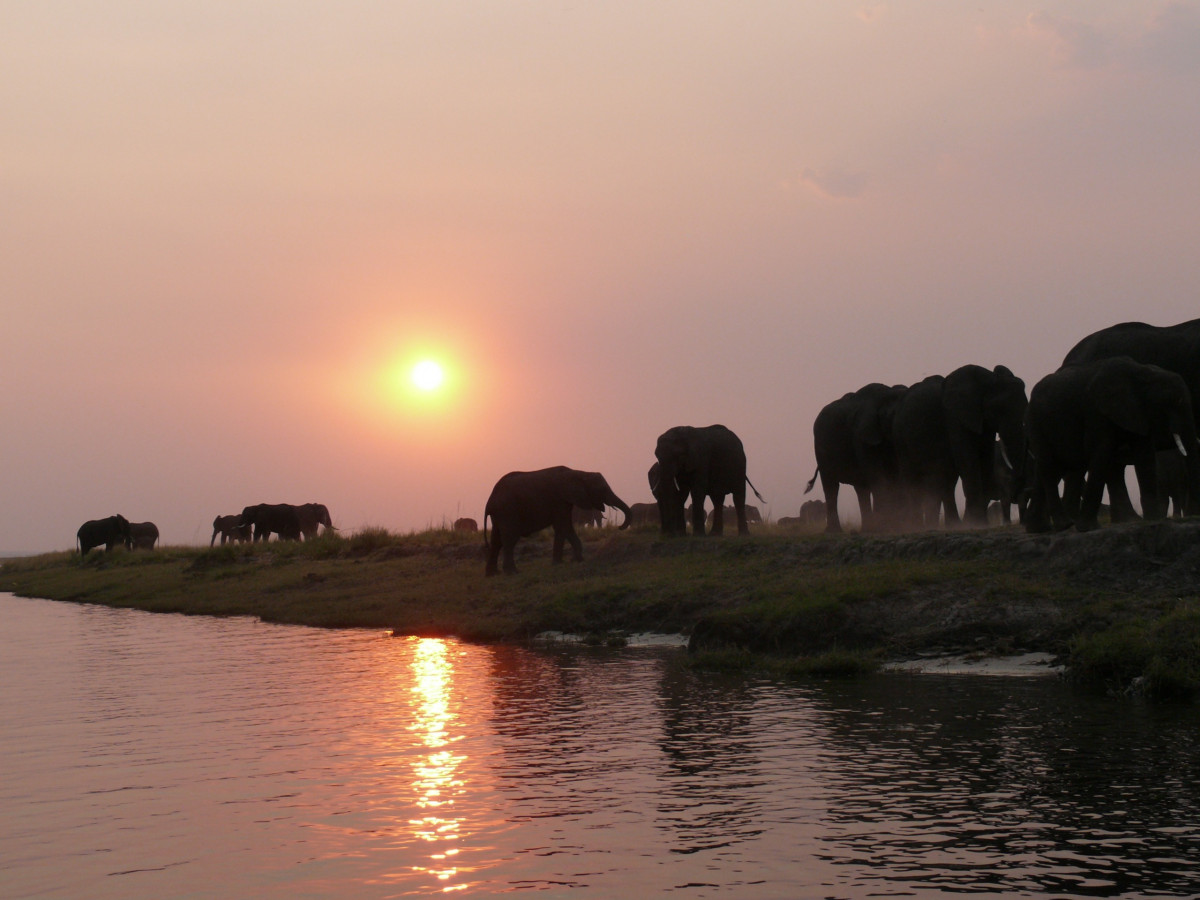 When planning your trip you should keep an eye on the climate table, there are big climatic differences between the different parts of the country. While the spring usually gives visitors of the Namib Desert a bright blue sky and bearable daytime temperatures of around 25 degrees, it can also be quite fresh during the day at the Atlantic coast and especially foggy in the morning hours. Thus, in any case, a thick sweater should be in the suitcase next to the sunglasses in order to be prepared even for cold starlit nights in the desert tent camp.

View all posts by Chloe Olson